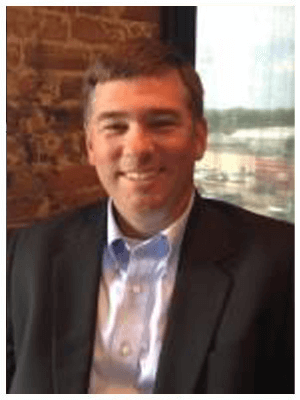 Whether in a courtroom or a duck blind, Clint Scott pursues excellence in all of his endeavors. With a demeanor that’s part Grizzly Bear and part Teddy Bear, he is not the typical lawyer, but then again the Firm isn’t a typical law firm. As an advocate, he is dedicated to the success of his clients. As the Firm’s managing partner, he devotes a substantial part of his time to securing the Firm’s continued viability via geographic growth and fostering an environment that fuels a passion for service to the Firm’s clients.

Clint Scott is a guy’s guy, a straight shooter (both literally and figuratively), and has a sense of loyalty that is a rarity in today’s society. In the legal world, he has been recognized as a Mid-South Rising Star by Super Lawyers, and was also rated AV Preeminent for ethical standards and legal ability by his peers. He participated in the Tennessee Bar Association’s 2014 Leadership Law program and served on the Hearing Committee for the Tennessee Board of Professional Responsibility of Supreme Court of Tennessee. Over the years, his work in the courtroom has resulted in multiple seven figure verdicts – as trial work is his true passion.

Decisive and unwavering, Clint serves the Firm’s clients with zeal and real empathy. He feels the client’s hurts and is dedicated to even the playing field, a trait that is particularly helpful in the field of insurance claims, where the large insurance companies seemingly hold all the cards. Representing only insureds, Clint works tirelessly to assist the Firm’s clients in recovering the insurance benefits for which they paid.

Clint was raised (and will likely die) in Jackson, Tennessee, but the geographic scope of his practice includes all of Tennessee and Kentucky. A gifted writer, he does much of the briefing and writing for the Firm’s area of practice relating to insurance. Clint participates in the Firm’s most complicated cases, and supervises and ensures the quality of the legal work conducted by the Firm.

To get a further glimpse into the mind of Clint Scott, here’s a few other refreshing facts about him – he’s killed more banded ducks than most hunters ever even hear about, he’s a heck of a baseball coach, and he is a proud supporter of Heaven’s Cradle. Most importantly, he is unafraid to break the norm and to embrace ideas that push boundaries and achieve growth – traits that have led to many triumphs for his clients.

Banks v. Cincinnati Ins. Co. (E.D. Tenn. 2013). In a case in which the insurance company alleged fraud and arson, the jury awarded the Firm’s clients more than $2.2 million.

Alexander Properties Group, Inc. v. Commonwealth Insurance Company – After a four day arbitration trial, the arbitrator awarded the firm's client an award of more than $3,000,000.  The insurance company had previously denied the claim and refused payment.  In addition to the award, the insurance company also paid pre-judgment interest in the amount of $600,000.

[Confidential Plaintiffs] v. [Confidential Defendants] – Settled will contest brought my clients to set aside will on grounds of undue influence for approximately $375,000.00. 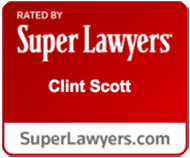